Dr. Renz received his medical degree from the New York College of Osteopathic Medicine. He then completed an internship in Langhorne, PA at Delaware Valley Medical Center, followed by a residency in orthopedic surgery at Doctors Hospital in Columbus, OH. Dr. Renz also completed residencies in pediatric orthopedics at Children’s Hospital in Cincinnati and orthopedic trauma at Harborview Medical Center in Seattle. In 1993, after completing a fellowship in joint replacement surgery at Grant Medical Center in Columbus, Dr. Renz joined Orthopedic Consultants, which became part of LOG in 2011.

Dr. Renz is an adjunct clinical instructor at PCOM as well as Lake Erie College of Osteopathic Medicine. His subspecialty areas of interest include total joint replacement surgery of the hip and knee as well as shoulder surgery. 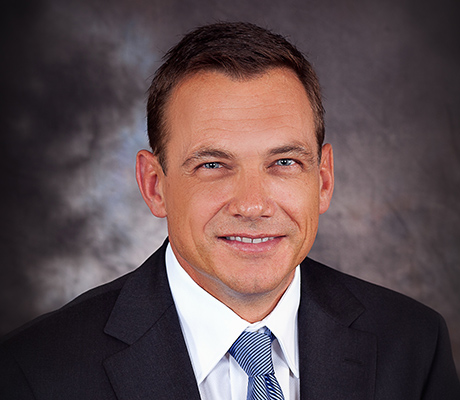 We are closely monitoring the recommendations and protocols established by the WHO, the CDC, and local health departments regarding COVID-19.

At this time, we are only treating patients at Granite Run with urgent orthopedic issues who have no flu-like symptoms or who have not recently experienced any of these symptoms. Orthopedic Urgent Care at Granite Run is currently available M-F 8am-4:30pm and Saturdays 9am-12pm. Telemedicine appointments are available for patients with non-urgent orthopedic needs. All other appointments will be rescheduled no sooner than April 27th. Our Physical Therapy clinics are also open with the exception of the Lampeter Road office.

At this time, we are not allowing patients to bring any visitors along with them to any appointment with the exception of minors. We ask that anyone else accompanying you to the appointment please wait in the car.