Dr. Oliveri completed his medical education in 1985 at New York College of Osteopathic Medicine. He then did a one year internship followed by a surgical residency and orthopedic residency at Delaware Valley Medical Center in Langhorne, PA. Dr. Oliveri completed a fellowship in spine surgery at the Hospital of University of Pennsylvania in Philadelphia. He joined Orthopedic Consultants in 1996, which became part of LOG in 2011.

Dr. Oliveri was previously a Clinical Instructor in Orthopedics as well as the Educational Director of the Orthopedic Residency Program at Delaware Valley Medical Center. He has special interest in both cervical and lumbar spine surgery.

Dr. Oliveri was voted as one of the best orthopedic physicians in Lancaster County Magazine’s 2017 “Best of Lancaster” Readers’ Survey! 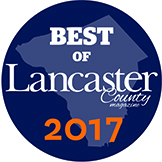 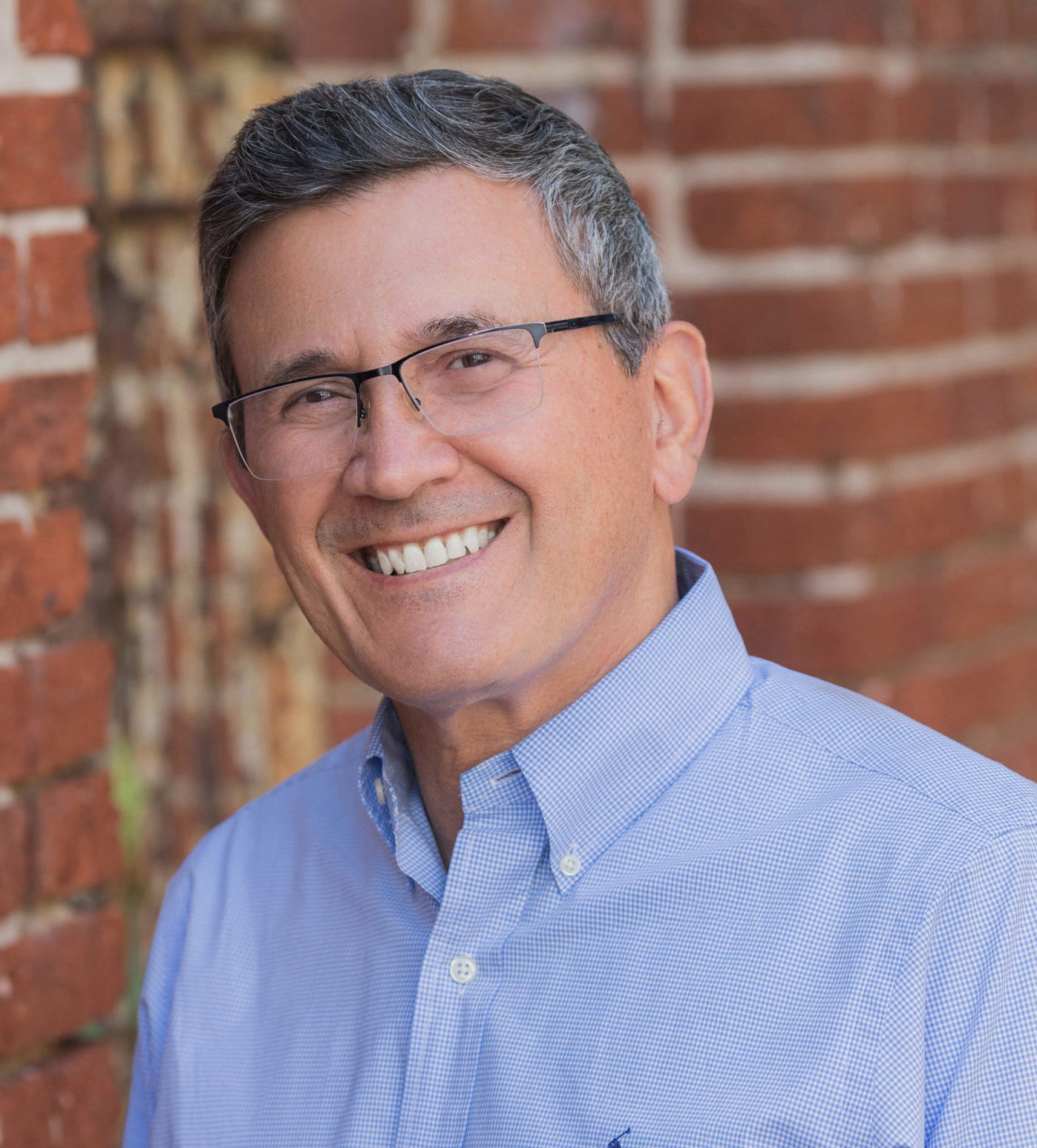