Dr. Fasulo comes to Lancaster from New Hampshire. He received his M.D. degree from the Georgetown University School of Medicine and began his career in the Lancaster General Hospital Family Medicine Program in 1985. After completing his general surgery and orthopedic residency at the Dartmouth-Hitchcock Medical Center in New Hampshire, Dr. Fasulo went on to complete a fellowship in arthroscopy and sports medicine at the Southern California Orthopedic Institute in Van Nuys, CA.

As a former NCAA All-American Basketball player, it is natural that Dr. Fasulo’s interest was in sports medicine, treating the full range of athletes for several decades. He retired from his sports medicine practice in late 2020 but can still be seen in the halls of Granite Run from time to time, doing Independent Medical Evaluations. 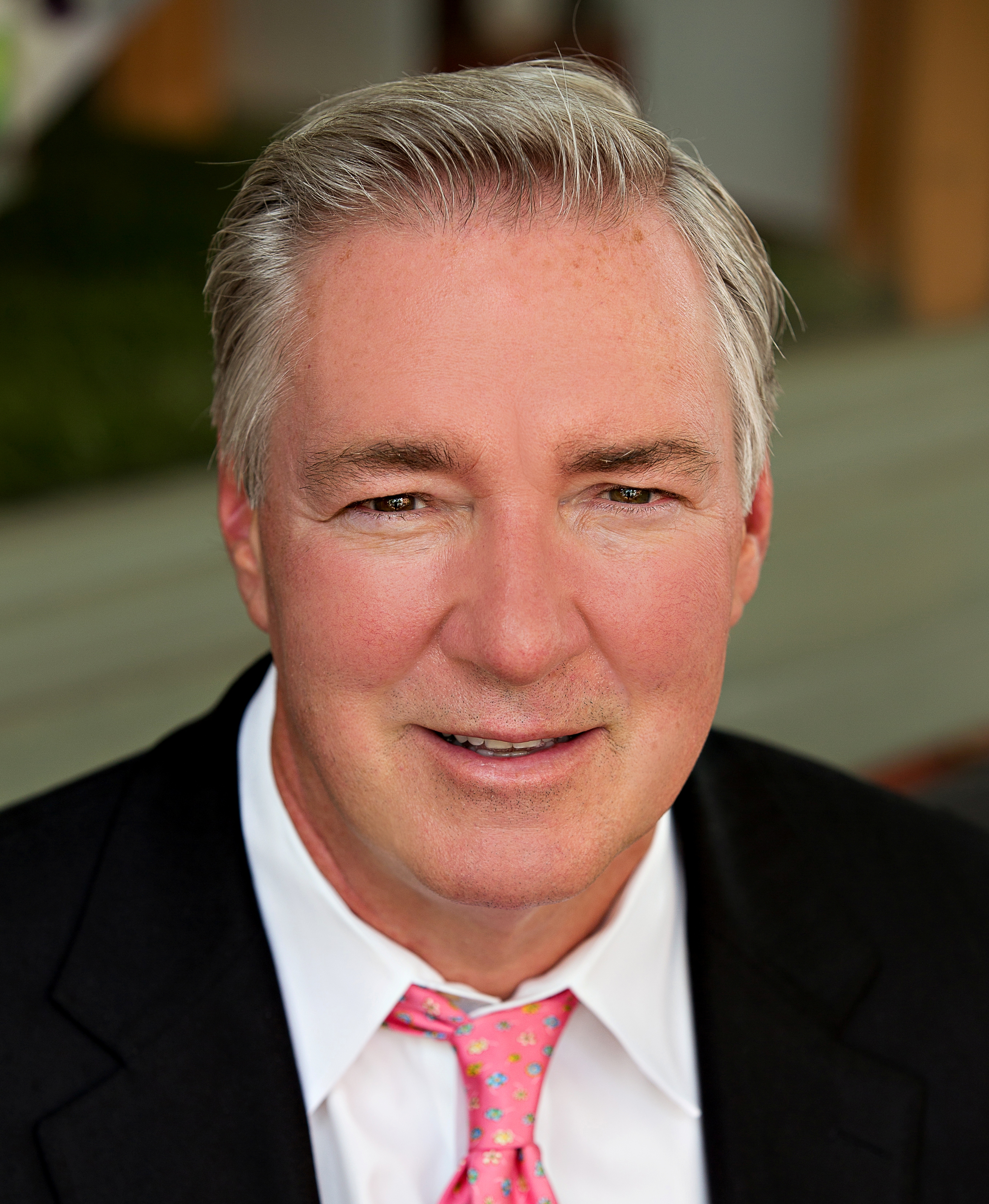 Specialties
Meet the
Physicians
Request an
Appointment
Click here to learn more about our COVID-19 policies to protect your health and safety.
MENU