Dr. Zartman is a Colorado native with family in the Brickerville area of Lancaster County. He received his M.D. degree from the University of Colorado, Denver. After completing an internship at Massachusetts General Hospital, Dr. Zartman went on to complete his orthopedic residency at The Harvard Orthopedic Training Program. He also spent two years serving the Public Health Service on the Navajo Reservation in New Mexico.

Specializing in minimally invasive surgery of the hip and knee including hip arthroscopy, Dr. Zartman participates in the training of medical residents at Lancaster General Hospital.

Check out Dr. Zartman’s blog post on Calcium and Vitamin D for those with Total Knee Replacements.

Click here to learn more about kneeling after a knee replacement! 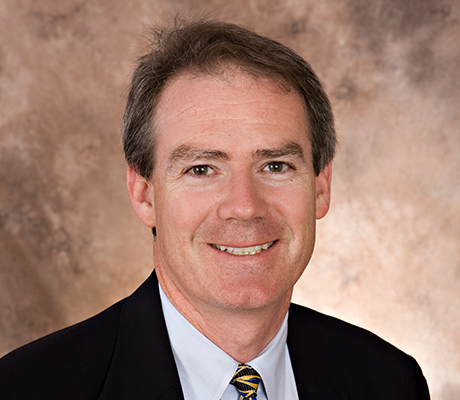