The iliotibial band is a piece of tissue that extends from the pelvis to the knee along the outside of the thigh and supports the lateral stability of the spine, hip, and knee. When constantly flexed and extended, the band can become inflamed and uncomfortable, causing pain at the hip and knee.

Individuals with iliotibial band syndrome often experience symptoms such as pain on the outside of the hip, difficulty lying on their side, pain with running, and pain that radiates to the knee. The pain may be more apparent when transitioning from flat to hilly terrain.

One of Lancaster Orthopedic Group’s hip specialists will evaluate your pain and symptoms. Treatment options include rest, ice, anti-inflammatory medication, and physical therapy to aid in stretching the IT band.

Iliotibial band tendinitis typically goes away in four to six weeks. If the symptoms persist, arthroscopic hip surgery may be recommended. 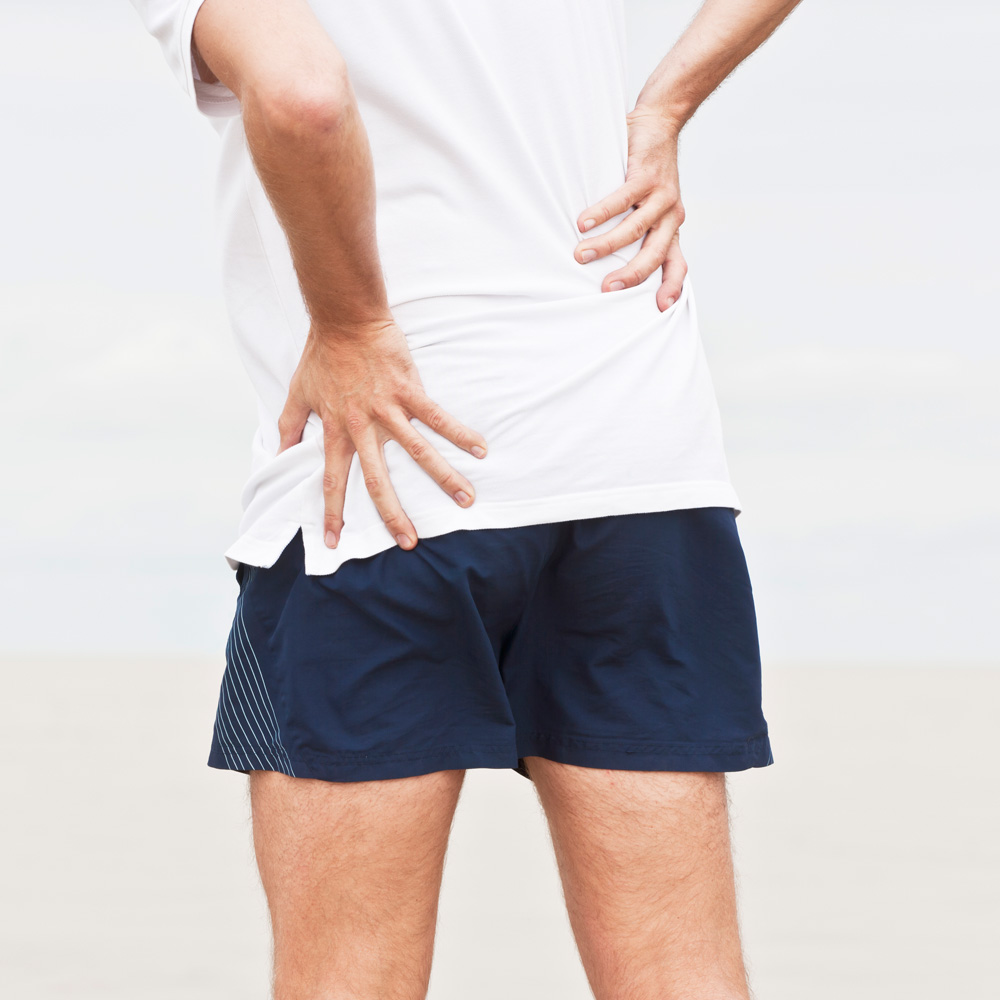