Wrist tendinitis is a condition in which one or more of the tendons in the wrist joint become inflamed or irritated.

If the tendinitis is left untreated and becomes chronic, it is referred to as wrist tendinopathy. When irritation affects the synovial sheath surrounding the tendons, it is known as wrist tenosynovitis. Tendinitis that develops on the thumb side of the wrist is called DeQuervain’s tendinitis.

In general, wrist tendinitis is most common in people who perform repetitive activities using the hand and arm, such as computer users, workers on factory production lines, and athletes who throw and catch balls and play racquet sports. Older people are often at a higher risk for wrist tendinitis due to a loss of elasticity in the wrist tendons.

Symptoms of wrist tendinitis include:

Wrist pain that may radiate up to the elbow

Swelling and tenderness over the inflamed tendon

Stiffness and difficulty bending the wrist

One of the hand subspecialists at Lancaster Orthopedic Group will evaluate your wrist, hand and elbow, ask about the activities that cause your pain or stiffness, and determine which wrist tendons may be involved.

Treatment typically involves resting the wrist from activities that aggravate the tendons, ice or cold therapy, and anti-inflammatory medications to ease the pain and swelling. Immobilizing the wrist with a splint or support may also aid healing. In severe cases, wrist surgery may be recommended. 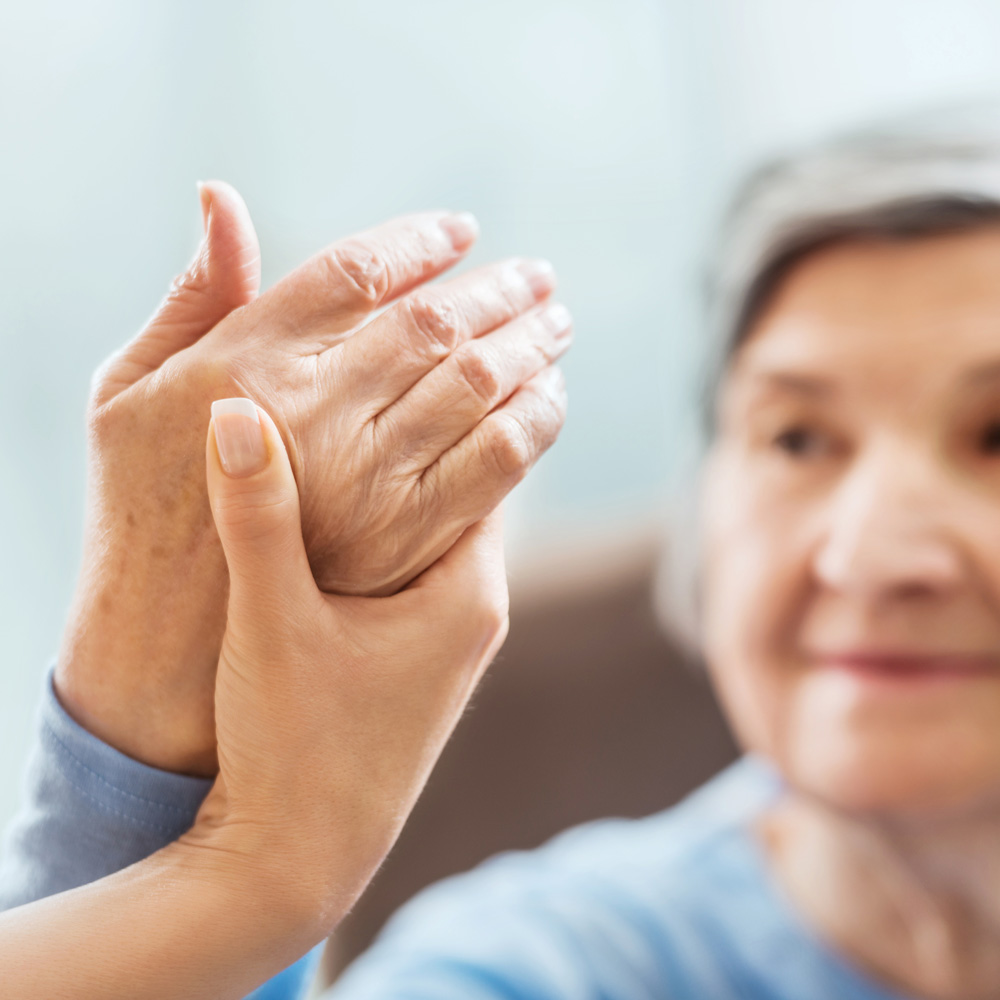